How To Eat Your Way To A Healthy Weight - PD4PTS
loading...

How To Eat Your Way To A Healthy Weight

The reality is that nutrition is not one dimensional and understanding how to eat intuitively and mindfully is often the missing link with client results. Until now there has been so much confusion as to where to go for the right advice. The How To Eat Your Way To A Healthy Weight Workshop takes the guess work out of eating correctly. It teaches you how to create a positive attitude to food, nourish your body and most importantly how to listen to your body’s signals. In fact, in just one day you will learn 10 proven strategies that will give you more ammunition to help you get more clients than you would have thought possible.

Mick was a professional boxer who was at one time ranked number three (3) in the world in his weight division. Mick shows the same dedication and enthusiasm he displayed in his boxing career, to help others achieve their goals in the Fitness Industry.

Mick is the boxing coach for the Geelong Football Club and takes camps for the corporate and general public alike. He deals in a variety of areas such as general fitness, weight loss, rehabilitation, and sport specific programs for a variety of ages from teenagers and the elderly.

Mick has his own very successful Personal Training Studio in Geelong – O’Malley Fitness. He also runs the O’Malley Fit Camp which occurs various times through the year, as well as taking his Kokoda experience trips for groups of up to 20 people several times per year/ 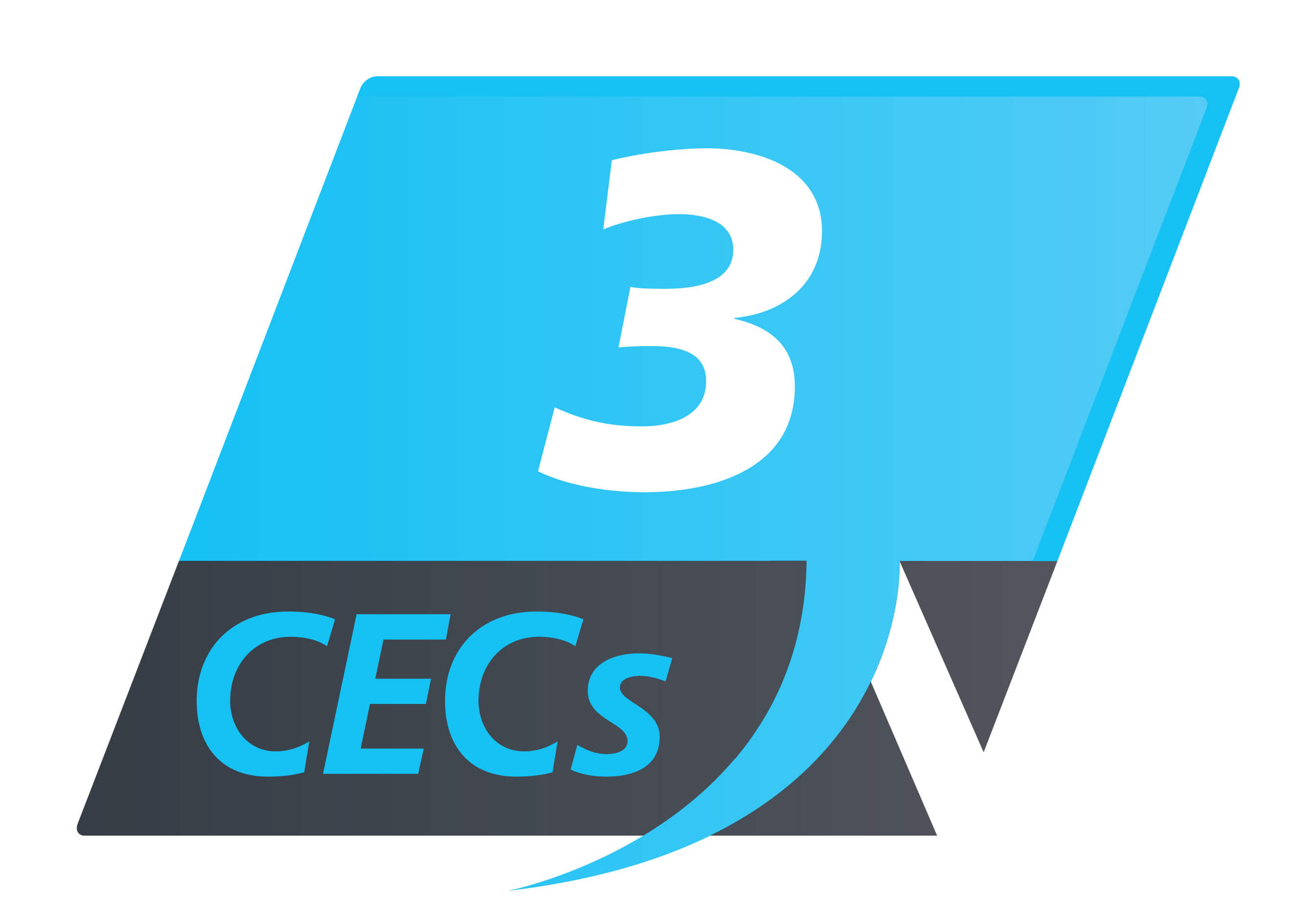 We're sorry, but all tickets sales have ended because the event is expired.

Stay ahead of the game with our professional development courses. View full course details including content and reviews.

PD4PTs has everything you need for your professional development. View our calendar for dates of available courses.

PD4PTs has everything you need for professional development. View current list of available courses.

Enjoy access to a variety of CEC course each month with our easy, affordable membership packages.

Stay on top of industry trends - upskill and train your team without even leaving your gym, we’ll come to you.

The who’s who of PD4PTs, check out our experienced presenter team and the PD courses that they deliver.